Zloslut is a Serbian black metal act which was formed in early 2010 by Agnarion.

Initially working as a one man band, that changed in early 2016 when Yersinestis (guitars), Inomatanas (bass) and Nav (drums) joined.

Zloslut has also a handful of split releases, singles and the inceptive demo effort “Abyss of Eternal Deception” (2011). The latter being gathered the following year in the compilation “Iz dubokog ponora tuge” which includes exclusive materials.

Zloslut made a dozen of live appearances, sharing the stage with renown acts and will continue to do so. 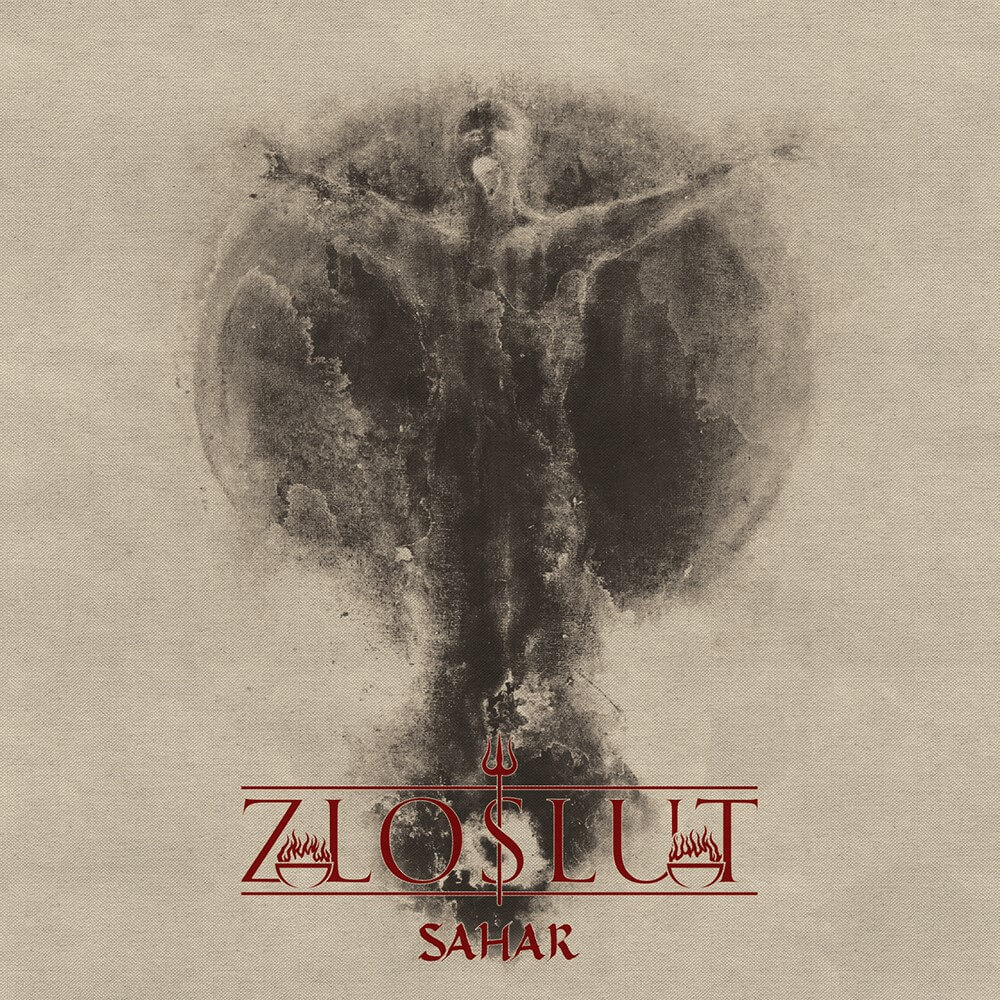 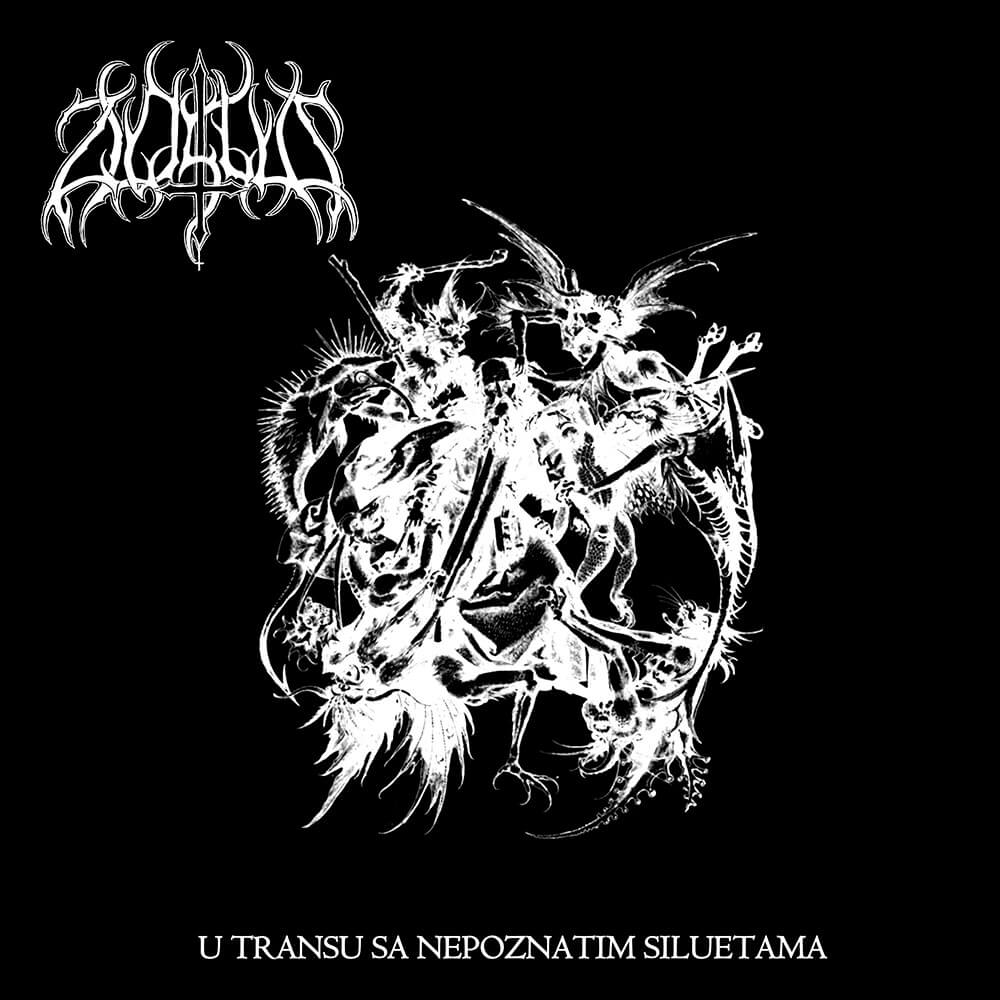 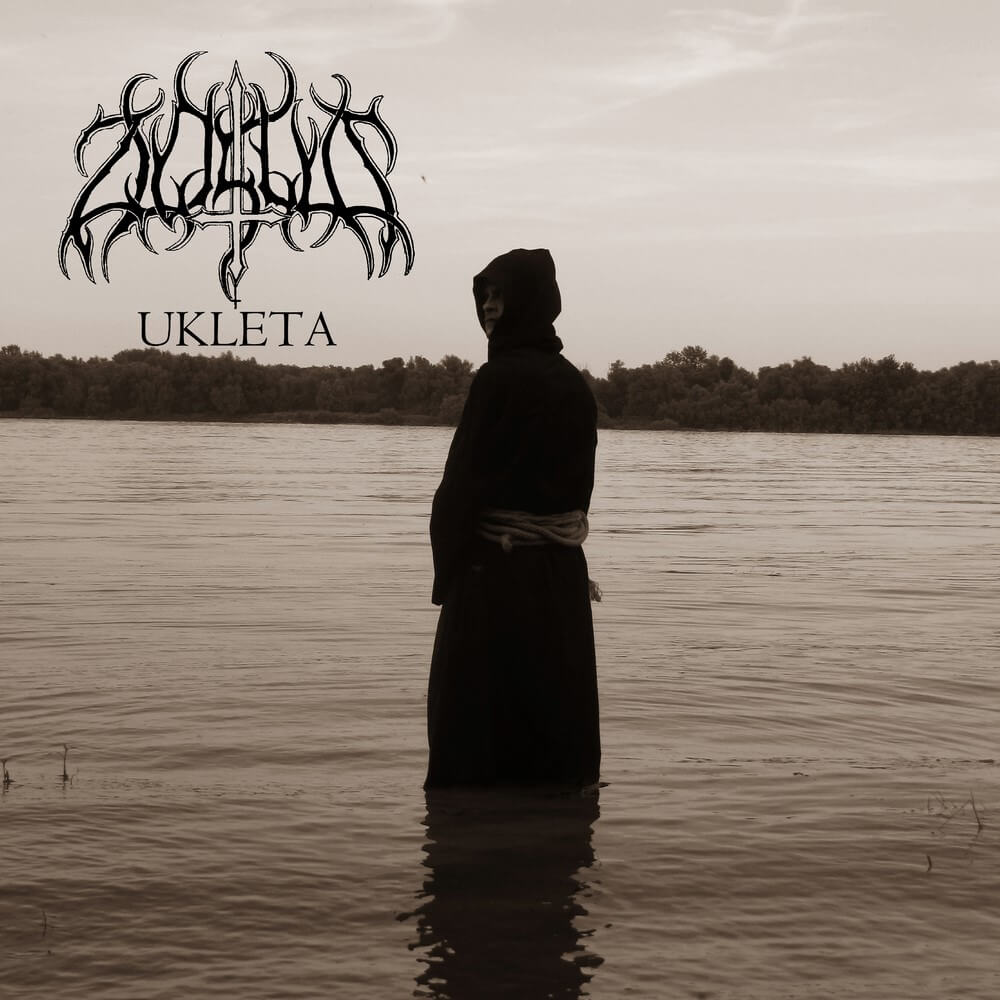 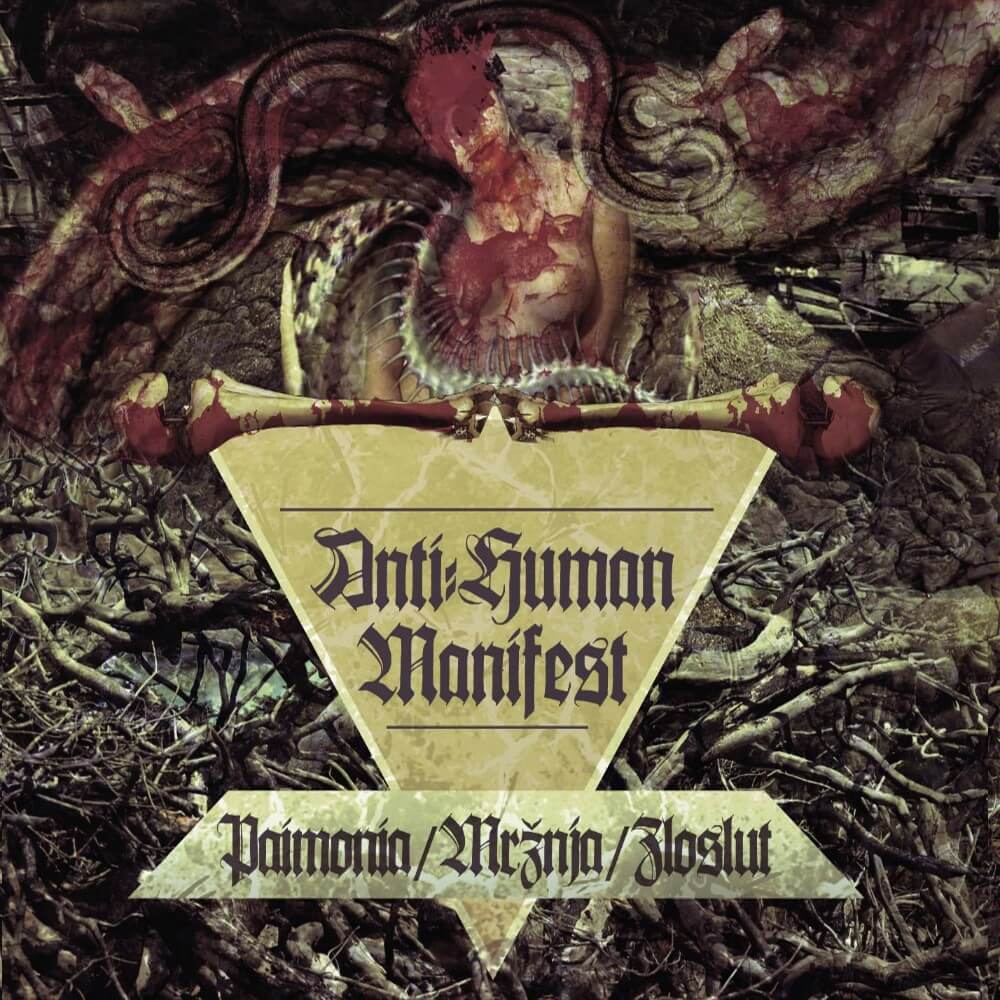 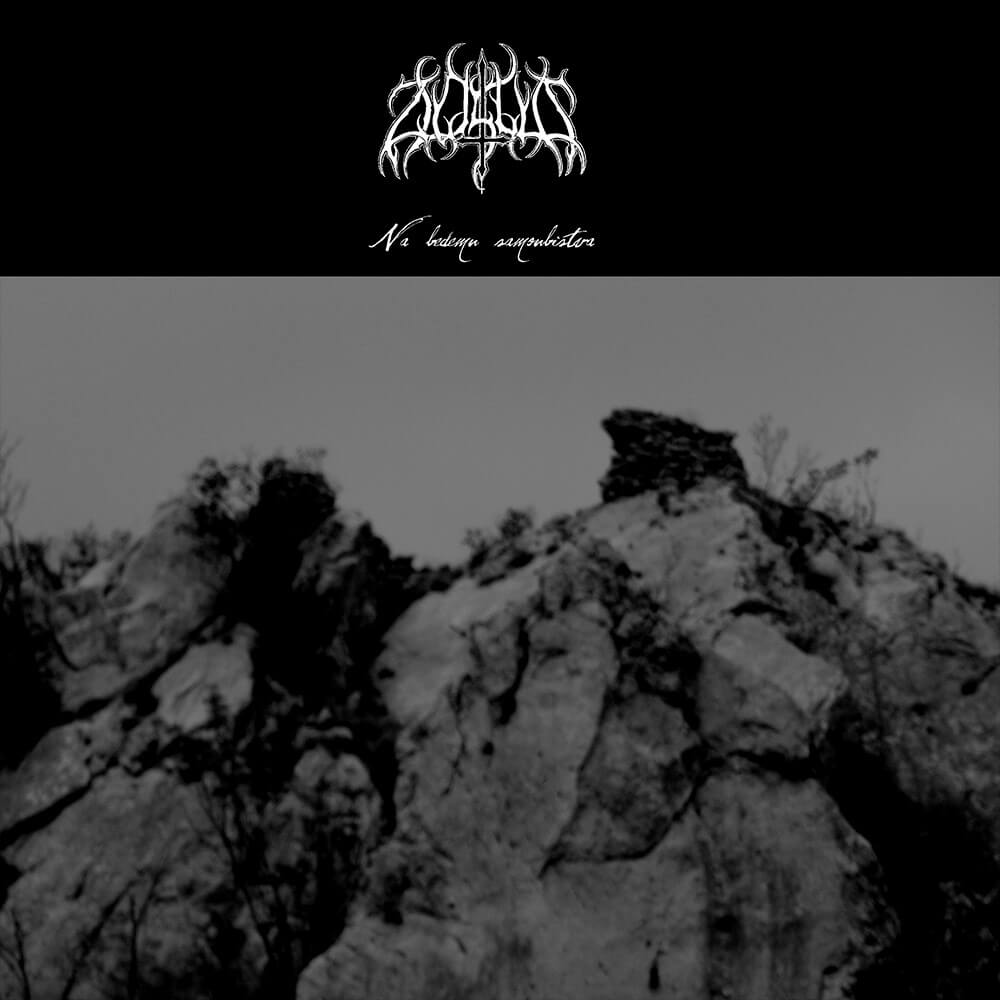 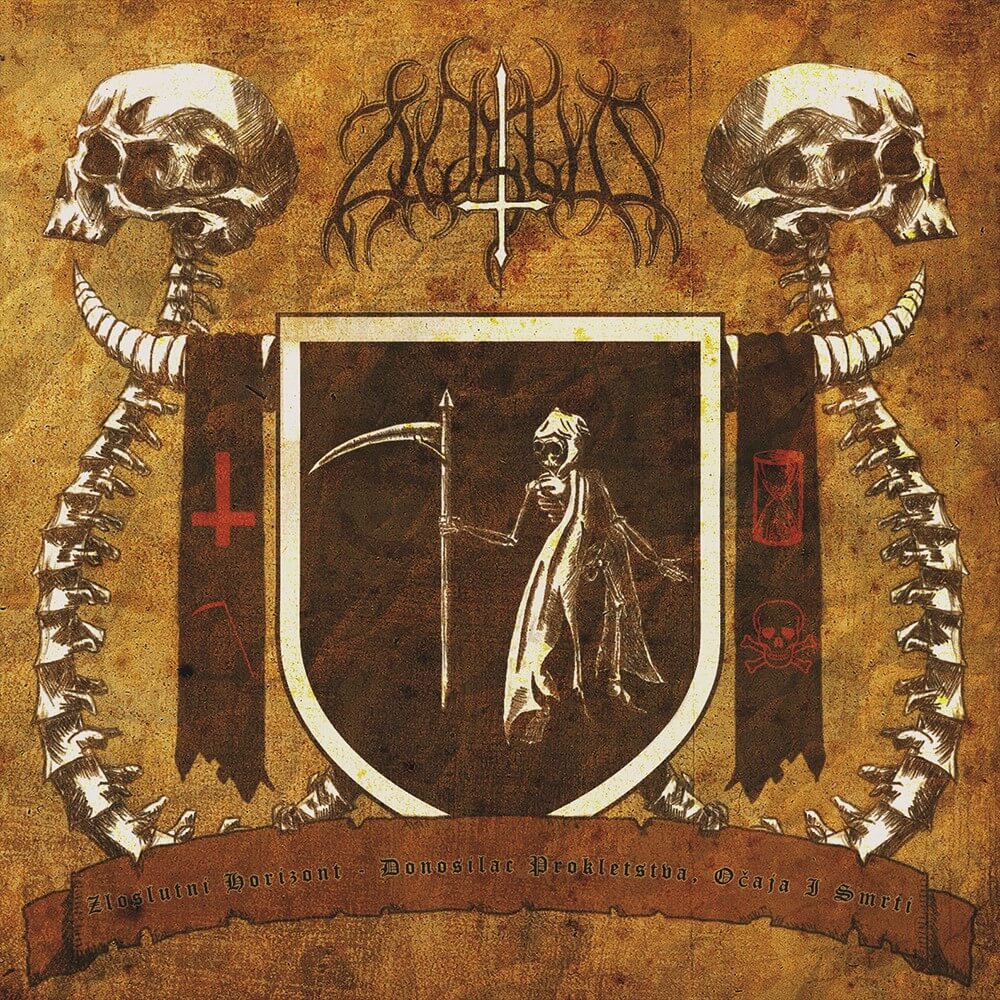 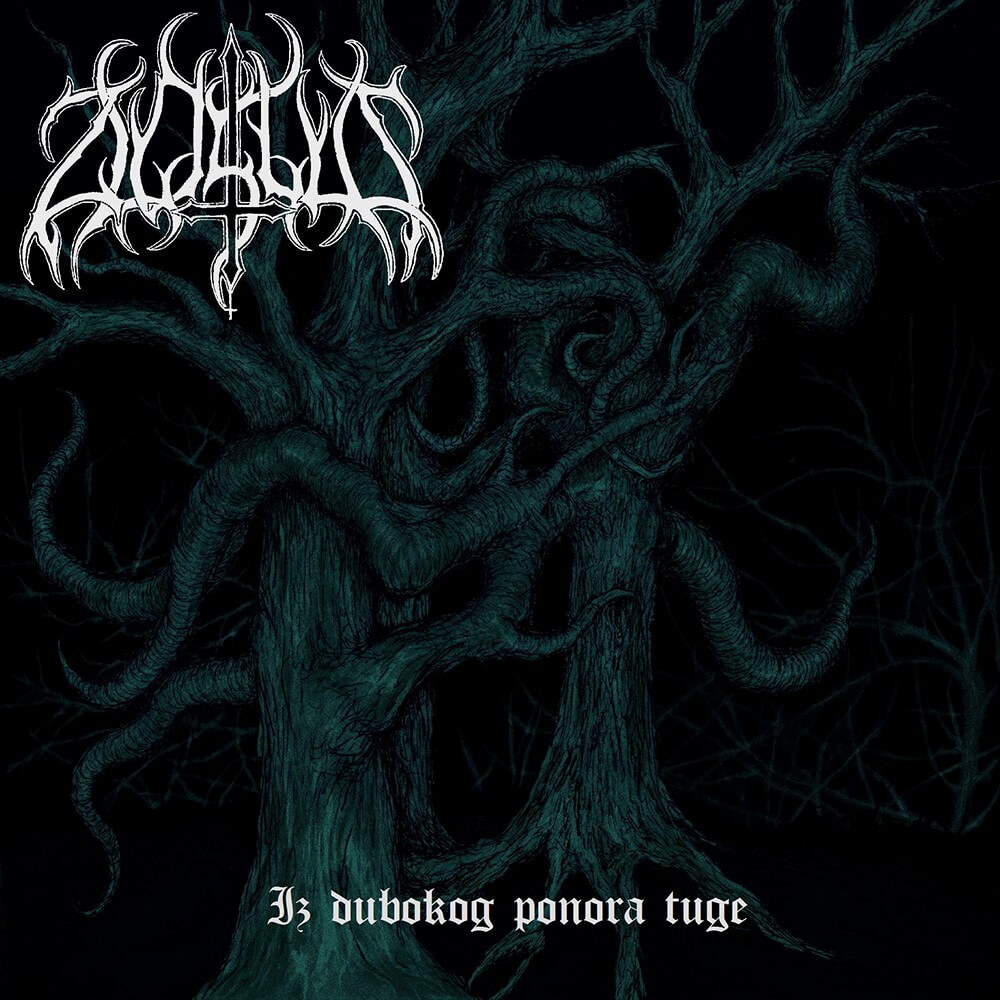 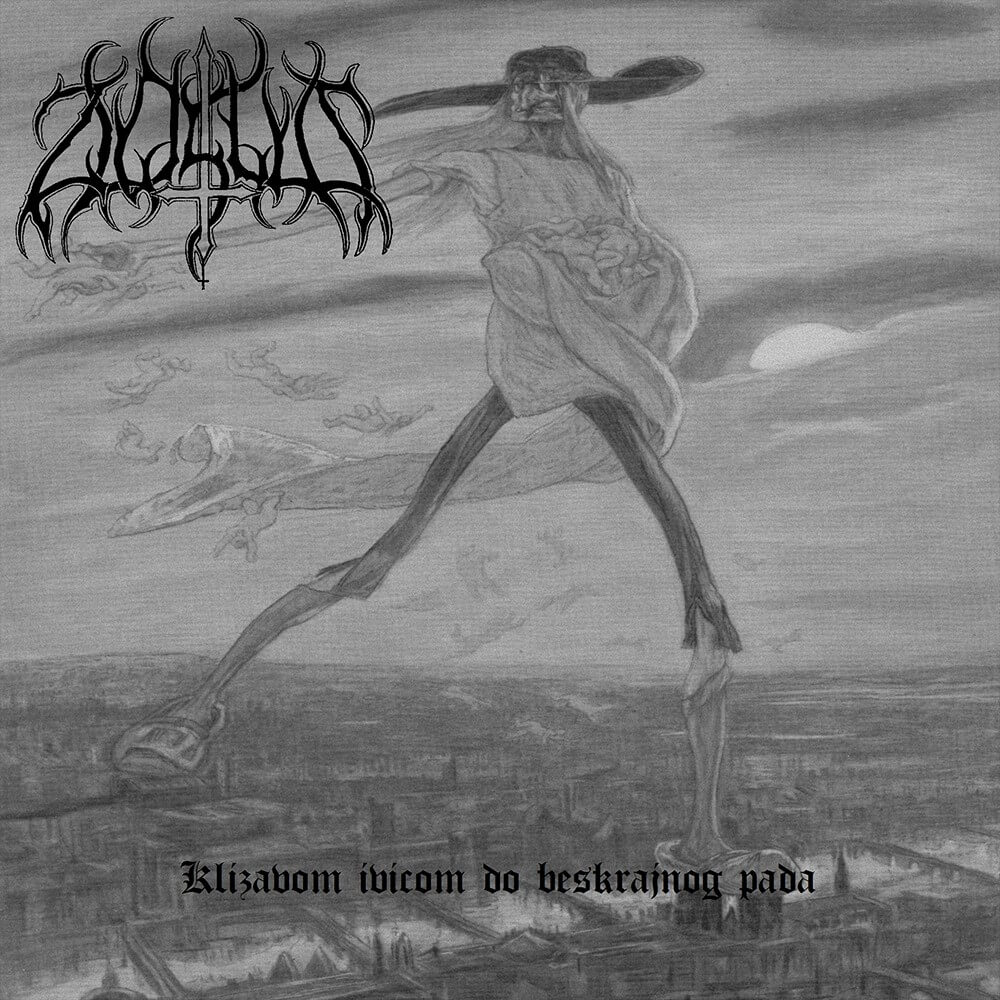 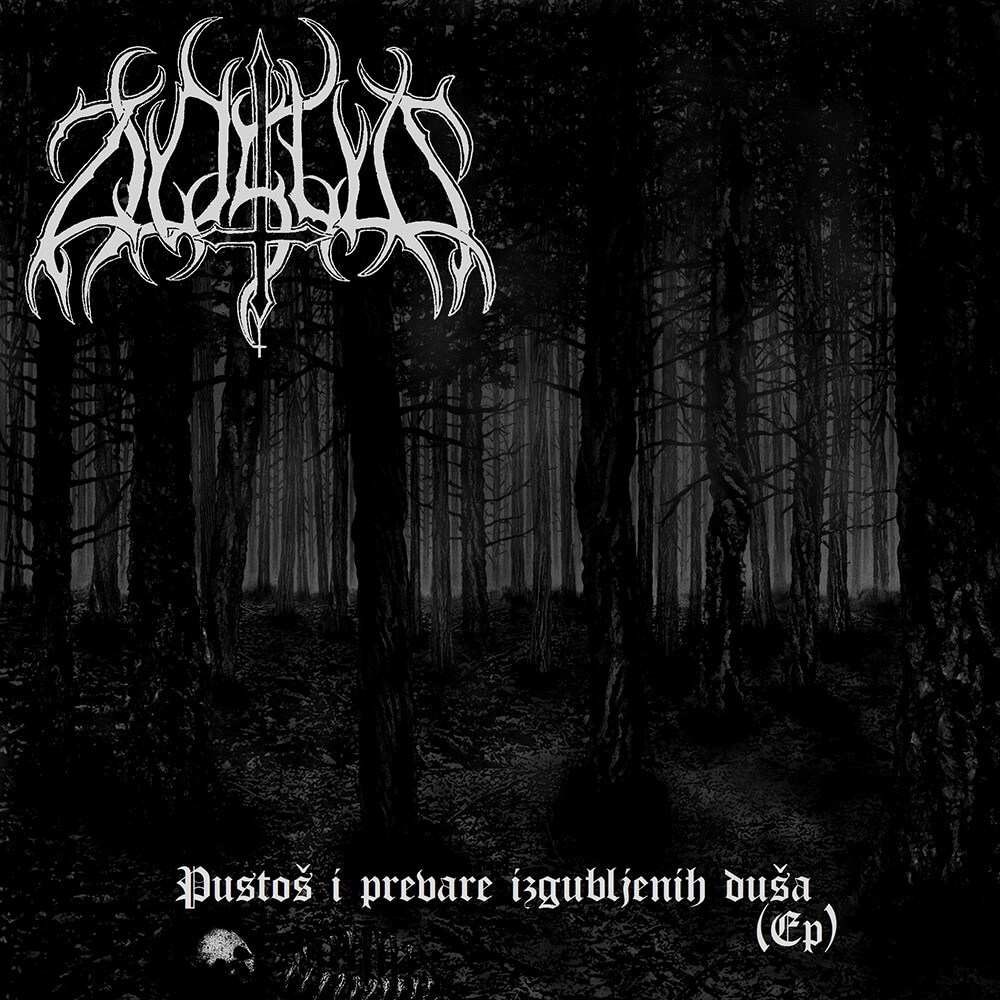 United with the Fallen Ones 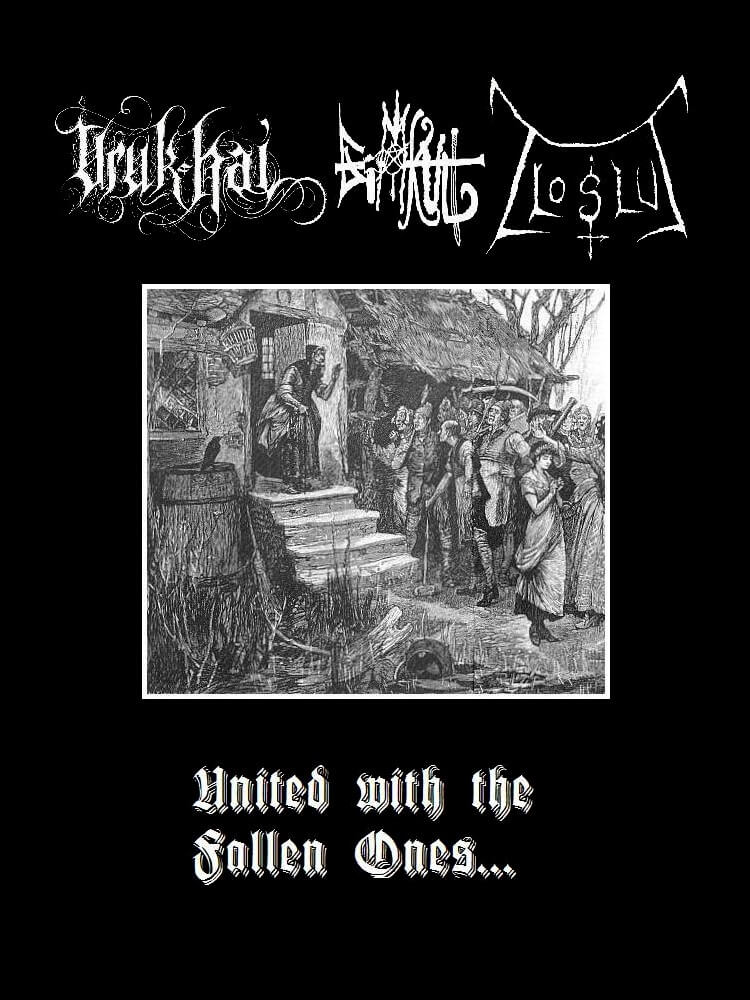 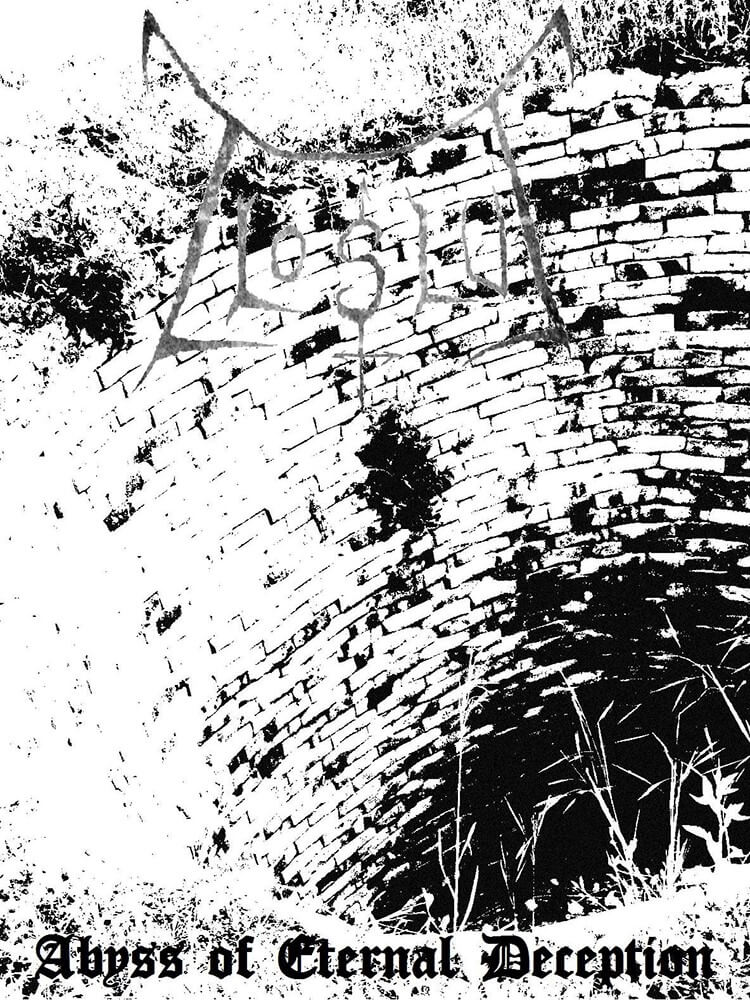 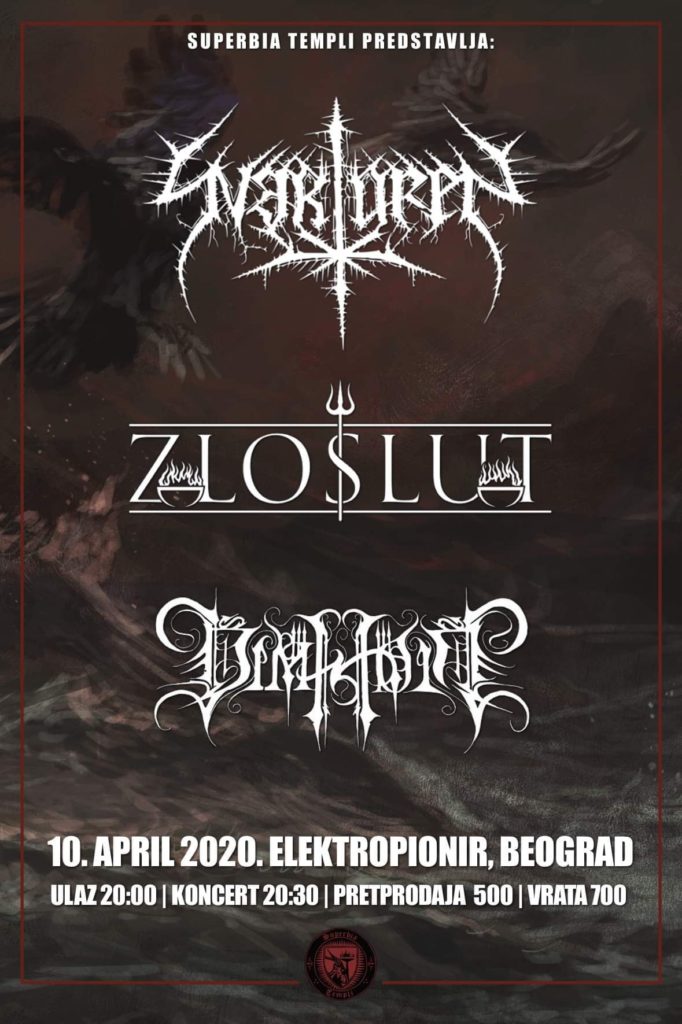 For 'zines, promoters and all related, the full media kit can be obtained via the following link: